The First Thing I should and must say Is “JAI HO”

An Indian scientist (Rongmon Bordoloi) who hails from Assam, has become the first person to figure when black hole’s “last big meal” took place. He is now leading a team at Massachusetts Institute of Technology (MIT) who found that the black hole “ate its last big meal about 6 million years ago when it consumed a large clump of infalling gas.” 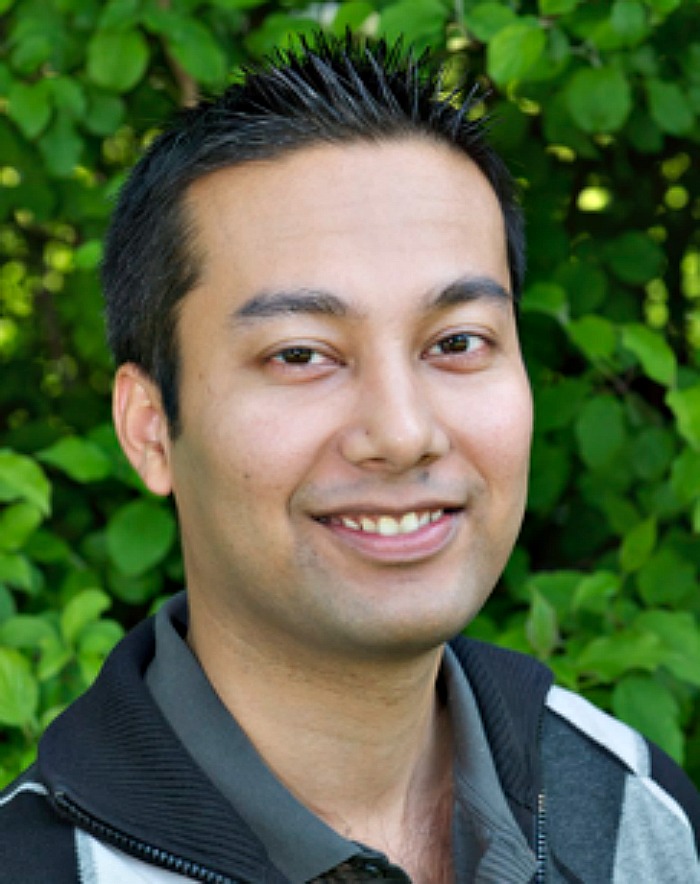 Bordoloi was among 17 scientists who were selected for NASA’s Hubble fellowship in 2015. The man, who belongs to Jorhat in Assam, has a PhD in Physics from ETH Zurich.

In a press release, Bordoloi said,

“For the first time, we have traced the motion of cool gas throughout one of the bubbles, which allowed us to map the velocity of the gas and calculate when the bubbles formed. What we find is that a very strong, energetic event happened 6 million to 9 million years ago. It may have been a cloud of gas flowing into the black hole, which fired off jets of matter, forming the twin lobes of hot gas seen in X-ray and gamma-ray observations.”